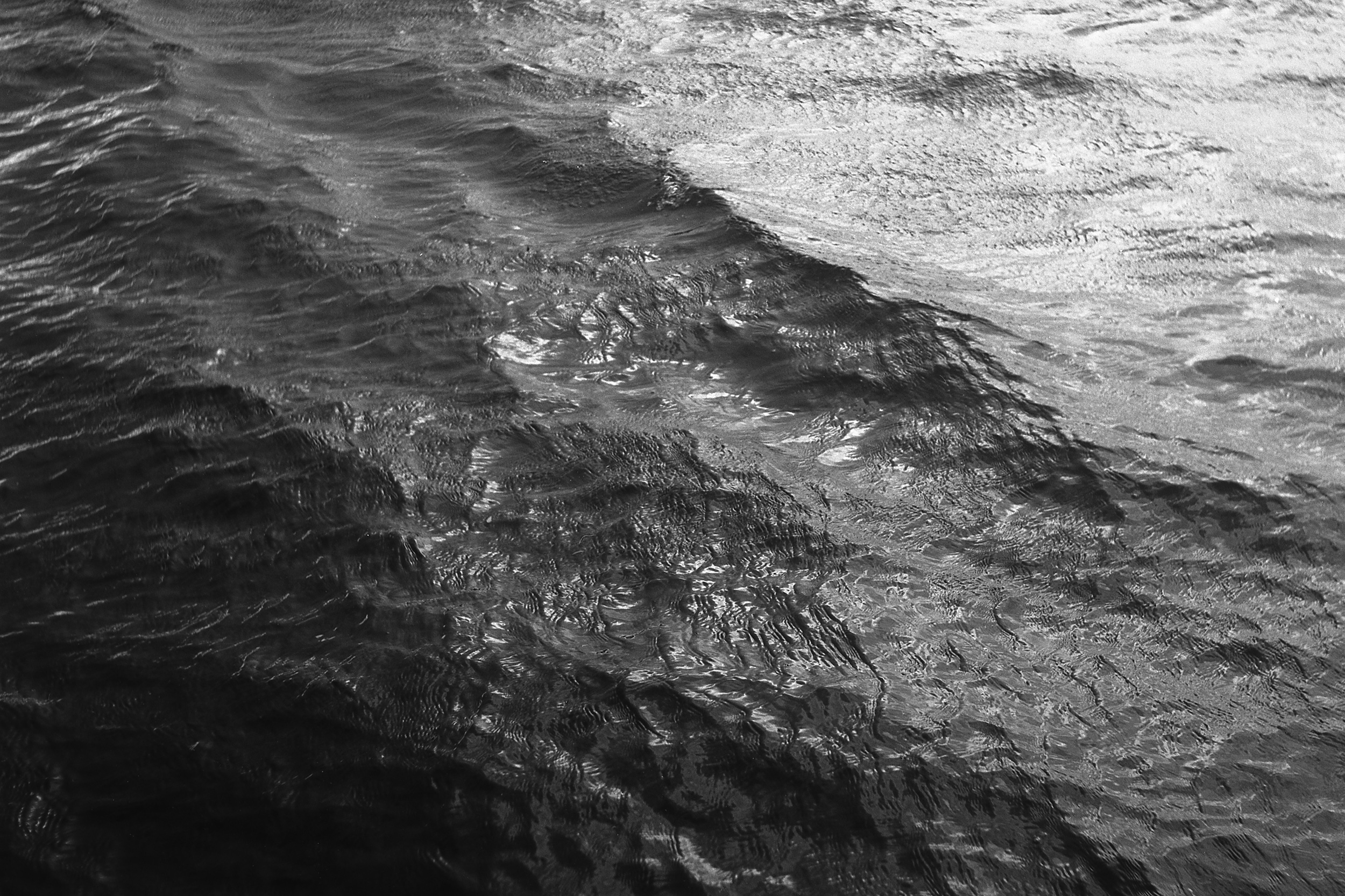 I’m in love with this camera. The more I shoot with it, the less I miss exposure computers and more focal points than I know what to do with. It’s simple, raw.

We took the Airesflex around the neighbourhood with a fresh roll of Neopan Acros (now steadfast in its position near the top of my favourite films list) – I only had two things on my mind; textures and double exposures. I’ve been meaning to do more double exposures in general, and while the 6D has this mode built in I somehow feel more…honest, creating them on film. No criticism of anyone else’s artistic process, mine just flows better on film.

The above photo was significantly under-exposed – I could barely see an image on the negative, but after scanning and playing around a bit I included it anyway. The latitude of film never ceases to amaze me.

The Airesflex TLR has a triplet lens, as evidenced by the swirly bokeh typically seen on TLRs of this age and price range. I dig it.

This photo is one of the ones that really sold me on the Airesflex. I was shooting the water at approximately a 45 degree angle, so the blurring towards the background is to be expected, but other than that this is a sharp image and one that made the whole roll worth it.

That’s it for this roll, and for this post. I’m not sure that anyone is reading these, but I know I’ve spent hours searching through sample images from film cameras that other people painstakingly uploaded and wrote about. This is me balancing the karma.